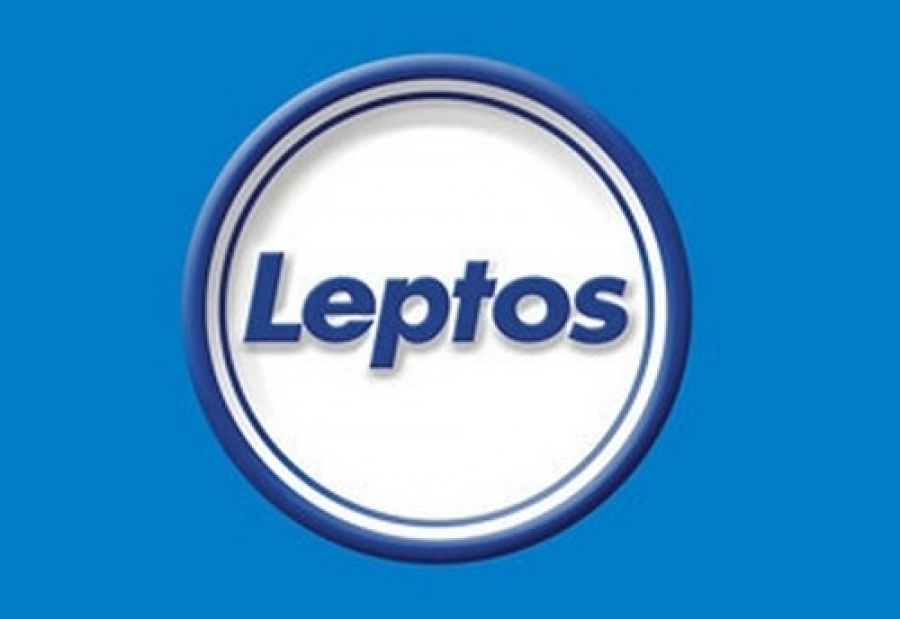 Leptos Estates is a leading real estate developer based in Paphos, Cyprus, and one of the largest and most successful developers on the island. The company is part of Leptos Group and has proudly been a leader in the market for over 60 years.

Leptos Estates selects only the finest locations in Cyprus for their residential, retirement and holiday residences. They use the highest standards of construction and design to build elegant homes for today's discerning property owners. The company's portfolio contains a wide range of luxury properties for sale in Cyprus.

Over the years, Leptos Estates has successfully completed over 325 different home developments, as evidenced by more than 25,000 happy homeowners. The organization has an extensive land bank, owning prime locations in Cyprus and Greece (including Athens, Paros, Santorini, and Crete), from luxurious beachfront villas to coastal condominiums and even rural properties.

The company's properties have won numerous prestigious awards and Leptos Estates is officially recognized as the top importer of foreign income in the country. Extensive in-house expertise enables Leptos Estates to offer clients a comprehensive service from land purchasing and architectural design to construction and interior design. The organization has one of the largest technical departments in Cyprus, with more than 60 civil engineers, architects, interior designers and surveyors.

The name Leptos Estates is internationally regarded as the number one home builder in Cyprus and is one of only 2 companies in the Paphos Region to have been granted a First Class Licence for any kind of project development. It has possibly the biggest design and construction department in Cyprus, composed of civil engineers, architects, surveyors and interior designers. Through their continuous training programs, they ensure that the Leptos Estates brand name remains synonymous with quality.

Leptos Group and Leptos Estates were both founded by Michalakis (Michael) Leptos. Under his management, Leptos Estates pioneered the real estate development business in Kyrenia, Cyprus, in the early 1960s. After the Turkish invasion in 1974, Mr. Leptos lost almost everything. Consequently, he moved to and worked in Saudi Arabia. There, he played an instrumental role in the development of Saudia City: a modern town of 4,000 homes, palaces and other infrastructure.

Since 1978, Paphos has been the focus of his residential and tourist operations. Leptos Estates’ top properties in Paphos include Kamares Village, the Coral Beach Hotel, Neapolis University and the new Neapolis Smart Eco City.

In 2009, Mr. Leptos received an award from the President of Cyprus, Dimitris Christofias, for his company’s contribution to the Cypriot economy. He was a key figure in the island’s flourishing real estate development sector. He was also the honorary consul of Jordan in Cyprus and served for many years as the president of the Cyprus Land Developers’ Association.

Michalakis Leptos passed away in 2021 at the age of 83. "He was a visionary with a will to create", Paphos mayor Phedonas Phedonos said upon his death.

Michalakis Leptos is succeeded by his sons, George and Pantelis, who have been running the Leptos Group and Leptos Estates for some time.

There is no doubt that Limassol Del Mar and Limassol Blu Marine are the most famous projects developed by Leptos Estates. Limassol Del Mar is a world-class seafront property located on the coast of Limassol, with breathtaking sea views from all apartments. At 107 metres, its East Tower is now the 3rd tallest building in Cyprus. But Poseidon Tower will surpass it in 2023 and become the tallest building of Leptos Estates. Part of the Limassol Blue Marine project, it is planned to reach 132 metres in height. The tallest buildings on the island are now ONE Limassol by Pafilia and 360 Nicosia by Cyfield.

With a plethora of luxury facilities and in-house services, Limassol Del Mar includes an exclusive collection of high-end boutiques in what will become Cyprus’ most premium designer shopping experience.

“Limassol Del Mar has certainly raised the bar for quality in real estate and construction in Cyprus. The result clearly shows that there are no limits to what one can accomplish" (Pantelis Leptos, Director of Leptos Estates)