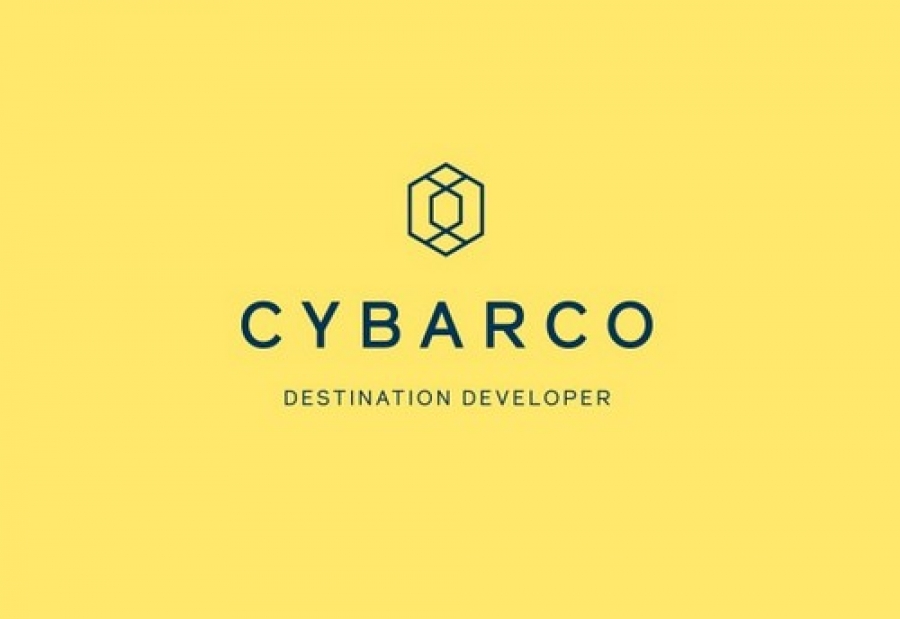 Cybarco Development is a leading luxury property developer in Cyprus, established in 1945. Its long history and solid reputation are behind some of the most significant development, infrastructure, building, and civil engineering projects on the island. Cybarco, a member of the reputed Lanitis Group, is staffed with skilled scientific and technical experts, leading the way and displaying experience and quality in the construction industry and engineering services.

As one of the key people and the Chairman of Cybarco Development underlined: "At the end of the day, it’s imperative to recognise that success comes down to your people, to the team".

The company is responsible for bringing many of the country’s landmark projects to fruition, including the world-class Aphrodite Hills Golf Resort, the Sea Gallery Villas, the Akamas Bay Villas, the Oval, the Limassol Marina, and the Limassol Greens. Cybarco Development is also responsible for the creation of Trilogy Limassol Seafront: a unique high-rise destination to live, work and play in the heart of the country’s most vibrant and international city.

Limassol Marina combines exquisite homes and a full-service Blue Flag marina for yachts up to 110m with an intriguing mix of restaurants and stores in the centre of Limassol, making it only the 5th marina in the world to hold the renowned 5 Gold Anchor Platinum Award. The completely integrated marina development has a one-of-a-kind cluster of residences surrounded by water and luxury villas with private berths or exclusive water space, all just steps from the marina's sandy beach, world-class fitness, leisure, dining, retail, and cultural amenities.

The Oval, an iconic skyscraper with superb offices on the Limassol skyline, was sold out before it was completed. The tallest commercial skyscraper in Cyprus, designed by internationally known architects Atkins, is positioned in the city centre, just steps from the sea.

Sea Gallery Villas is a collection of extraordinary properties immersed in nature, with breath-taking panoramic sea views, yet within easy reach of Cyprus’ beating cultural, commercial and cosmopolitan city. Each of these sold out and delivered luxury villas enjoys a unique design and architectural character.

Operating simultaneously in Greece, Qatar, Kuwait, and Bahrain, Cybarco Development is involved in a diverse range of residential, leisure, and infrastructure projects. With over 70 years of experience at the top of its industry, Cybarco has earned its reputation for outstanding quality and dedicated customer care by consistently delivering projects to the highest standards and offering outstanding properties for sale in Cyprus.

The governments of Cyprus, Greece, the United Kingdom, and the Emirates of Qatar, Bahrain, and Kuwait are among its illustrious clientele. Luxury housing projects and commercial buildings, terminals and runways, infrastructure, road construction, highways and bridges, water dams, and power plants are all examples of contracting operations.

The famous family behind Cybarco Development

Cybarco Development is part of the prestigious Lanitis Group, one of the biggest corporations in Cyprus. This company was established towards the end of the 19th century by Panayis Sykas, later known as Panayis Lanitis. His family was a well-known family in Cyprus during World Wars I and II. In 1896, Panayis' two sons, Nicolas and Costas, established a business partnership that eventually became the backbone of the Lanitis Group.

Cybarco Development was founded in 1945, thanks, especially to the pivotal role of Evagoras C. Lanitis in expanding the business.

The son of Costas and the grandson of Panayis Sykas, Evagoras was born in Limassol on October 10, 1921. He graduated from the Limassol Gymnasium in 1939. From 1945 until 1948, he studied at the University of Cambridge where he received his Honours Β.Α in Law. In 1951, he received his Honours Μ.Α. in Law from the same university. After he graduated from the University of Cambridge, he became the managing director of Cybarco and the Lanitis Group, becoming the Chairman of the Group a few years later.

In 1952, Evagoras was appointed Consul of Holland and ended his service in 1991 as Consul General of the same country. From August 8, 1974, until January 20, 1975, he was the Minister of Agriculture and Commerce.

Evagoras was very well known not only for his successful business activity but also for his contribution to society. He undertook social and humanitarian activities by donating funds and supporting the fields of archaeology (archaeological excavations), medicine, education, and culture.

He passed away in 1992 and following his death, his children Platon, Costas and Marios Lanitis and Isavella Eliades, under the leadership of Platon, led Cybarco into the 21st century.

It is worth mentioning a phrase Evagoras once said, which is indicative of the philosophy that pervades the company and certainly plays a key role in the resilience of the company for so many decades: "When we embark on a business venture it is our conviction to firstly consider the society’s benefit because if our society flourishes then our business will prosper as well"

Lanitis Group, one of the largest business groups in Cyprus, was established towards the end of the 19th century and is currently under the leadership of the fourth generation of the Lanitis family. Based on its values - reliability, integrity, quality, and social contribution - the Group plays a pioneering and innovative role in the industries that it operates in throughout time.

While securing its sound financial standards, the Group at the same time participates and contributes actively to the economy and the society of the country. The organization adheres to industry standards and invests in its employees. The Lanitis Group is one of the largest private employers in Cyprus. The Group has developed large benchmark projects and makes no impression that new large projects are planned ahead ensuring its dynamic future perspective.