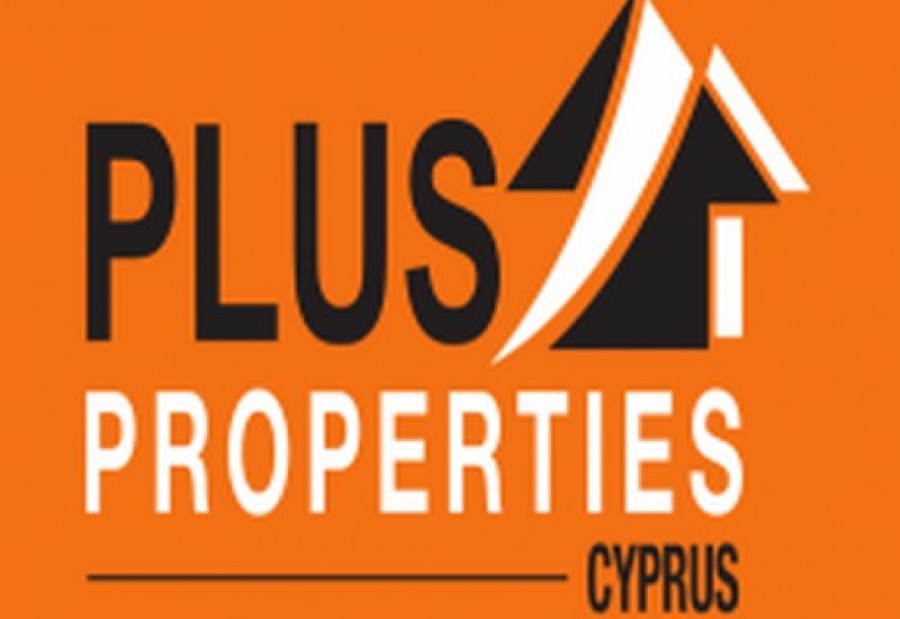 Plus Properties is a fast-growing property developer in Cyprus and one of the most important players in the real estate development market in Larnaca. The company has offices in Larnaca, Limassol and Nicosia.and it is part of Plus Holding, a large corporation also operating in Lebanon, Dubai, Bahrain, and Syria.

As the Chairman of Plus Holding Georges J. Chehwane stated "Today everything we have accomplished at Plus Holding, has been the fruit of hard work, persistence, and professionalism. Our diversification is a progression that builds on what has already been established. Our ability to become major players in every sector we enter is not magic. Recognizing an opportunity and realizing its potential wasn’t also enough. Still, by reacting fast and getting things done properly, we have been able to dream big and realize these dreams. We are pleased to have put our stamp on the Media sector and Real Estate sector and on other fields. This success is not just thanks to my personal efforts and self-motivation but to the teamwork that has been central to our outstanding achievements and reputation not only in Lebanon but in the UAE, Syria, Bahrain, and Cyprus as well."

Plus Properties celebrated the launch of its Cyprus operations in 2015 at the Le Gray hotel in Beirut with a large crowd made up of high-profile journalists, investors, brokers, and clients including the former ambassador of Cyprus in Lebanon. Plus Properties believes that Cyprus is the island of opportunities. In particular, the company considers the island as an emerging European country with advanced infrastructure. Also, Cyprus has Mediterranean weather all year long and is also well known for its clear attractive beaches. It is one of the safest countries in the world, with a low tax system and also with a permanent residency program. For Plus Properties, Cyprus is strategically located between Europe and the Middle East, and for all the reasons explained above, the company believes that Cyprus can be an investment magnet for foreign and local developments and buyers.

Plus Properties has had a hand in developing a number of areas in Cyprus and is particularly known for being a top developer for Mackenzie, an exclusive Larnaca suburb. During a drive through Larnaca, a visitor to the city is likely to run into dozens of residential buildings emblazoned with the initials GC which stands for Georges Chehwane, the founder of Plus Properties. Plus Properties’ flagship project, THE PEARL, is one of the most widely recognized pieces of property near Mackenzie Beach. The completion of this project in 2019 was celebrated in the presence of the Mayor of Larnaca, Andreas Vyras. The Mayor personally thanked Mr. Georges Chehwane for his investments and named him among the most successful businessmen in the city.

It is noteworthy that Mr. George Chehwane, CEO of Plus Properties Cyprus transported about 150 people from Beirut on a private cruise to participate in the event. THE PEARL event was attended by MPs, the Mayor of Larnaca, council members, government officials, businessmen, bankers, real estate agents, customers, and friends of the company, and covered by television and radio stations. With a view of the Mediterranean Sea, THE PEARL is in the heart of the famous Mackenzie region. His proximity to the beach and the airport makes it an excellent investment opportunity. This luxurious residential project is made up of two buildings with a pool, an underground car park, and a 24-hour concierge service.

Plus Properties’ most notable competitor in Mackenzie is Cyfield, a company responsible for the development of the tallest buildings in Larnaca, Atlantis, and Althea. It is in Livadia, however, where Plus Properties reigns supreme. They are the number one developer in the area with nearly 20 projects and they were among the first developers to invest near the Larnaca New Marina. Livadia, a town that has recently developed a lot, has grown into one of the most prestigious neighborhoods in Larnaca and an up-and-coming tourist attraction.

"One of the reasons behind the decision to invest heavily in Larnaca by developing more than 38 projects is the promising city of Cyprus. This city is strategically located on the island, hosts Cyprus’ main International Airport and with the New Marina project it is growing into a new hub of promising investments" (Georges Chehwane, founder of Plus Properties Cyprus)

Across the entirety of Cyprus, Plus Properties has over 50 high-end residential projects and more than 350 units sold. Their luxury real estate developments range from residential buildings to mixed-use towers, gated communities and so much more. If a type of real estate exists in Cyprus, Plus Properties has had a hand in developing a high-end example of it. They combine prime locations, high-end quality construction, modern designs, and expertise to produce properties that meet the demands of luxury real estate trends in Cyprus.

"Selling real estate in Cyprus is not our only #1 priority. Our team is always ready to assist our clients with after-sales services that satisfy their needs during their residency in their apartments" (Kristina Khalidi, Sales Manager)

"To remain driven by the passion to create and improve people's lives by presenting a rewarding investment, providing long term returns, and building high-quality living standards"

A powerful leader for Plus Properties

Georges Chehwane the founder of Plus Properties is one of the most influential businessmen in the Middle East. He was born in Lebanon and has spent years running a long list of media, production, and advertising companies across the Middle East. His advertising division managed to secure the largest outdoor advertising contract in Bahrain in 2019 with the Ministry of Work. While he may have been born in Lebanon but he has close ties to Cyprus and has grown to love and appreciate the island and what it has to offer. In 2016 he founded the Lebanese Cypriot Business Council, a council aimed at fostering deeper connections between Cypriot and Lebanese businessmen. This has directly led to the creation of a number of investment opportunities and continues to be one of the reasons why development in Cyprus on a larger scale than ever.

"Plus Properties feels at home in Cyprus and take pride in our contribution to its economy. We are confident in the Island’s brilliant future, and ours in its wake. The three pillars of our continuous success are our commitment to quality, the timely delivery of projects, and our customers’ satisfaction" (Georges Chehwane, founder)

The Company explains the reasons why somebody to choose the Plus Properties:

Plus Properties slogan is "Your right choice in Cyprus".