Medousa Developers is a well established, privately owned property developer in Cyprus. The company was founded in 2002 and is a member of the Cyprus Chamber of Commence & Industry, ETEK (Cyprus Scientific & Technical Chamber and the Cyprus Land and Building Developers Association. Over the past two decades, Medousa Developers h 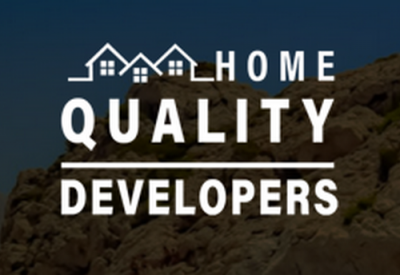 Quality Home Developers is a fast-growing property developer based in Paphos, Cyprus. The company specializes in reviving desolate land, creating welcoming modern homes where communities can grow, and people of all ages can enjoy an excellent quality of life. Our focus is to develop in key areas and prime locations, which are paramount to ou 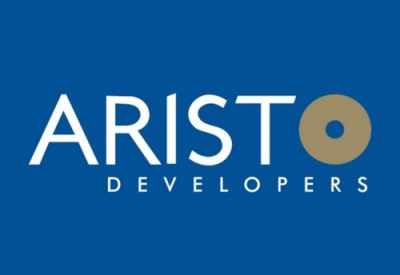 Aristo Developers is a leading property developer in Cyprus, with an active portfolio since 1983. Since its inception, the company has received a plethora of international awards in recognition of its quality, service, and commitment to its clients. Aristo Developers' long history – spanning over four decades – broad client b 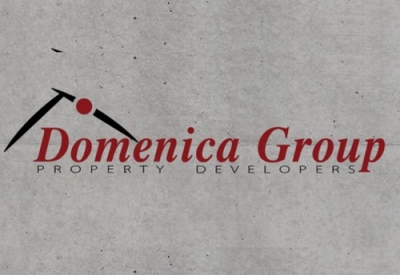 Domenica Developers is a leading real estate developer in Cyprus and is part of Domenica Group. The company was founded in 1961 as a building construction company and set up by the late George Hadjidemosthenous. During its first years, the company was involved in both the public and the private sector, developing properties, villas, schools 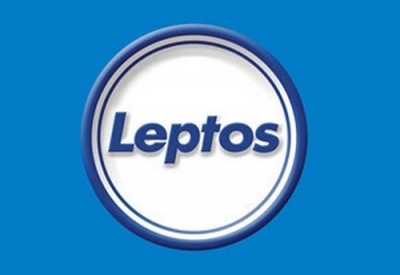 Leptos Estates is a leading real estate developer based in Paphos, Cyprus, and one of the largest and most successful developers on the island. The company is part of Leptos Group and has proudly been a leader in the market for over 60 years. Leptos Estates selects only the finest locations in Cyprus for their residential, retirement and hol 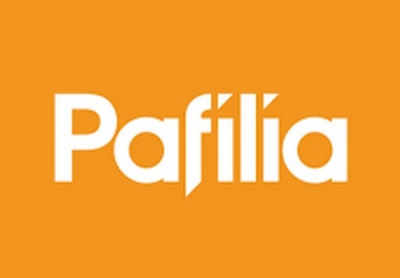 Pafilia Property Developers is a leading luxury real estate developer in Cyprus that has established a reputation for quality and excellence. In four decades, the company has transformed the real estate landscape on the island and today offers a wide range of luxury properties for sale in Cyprus. Pafilia is the largest privately-owned resid