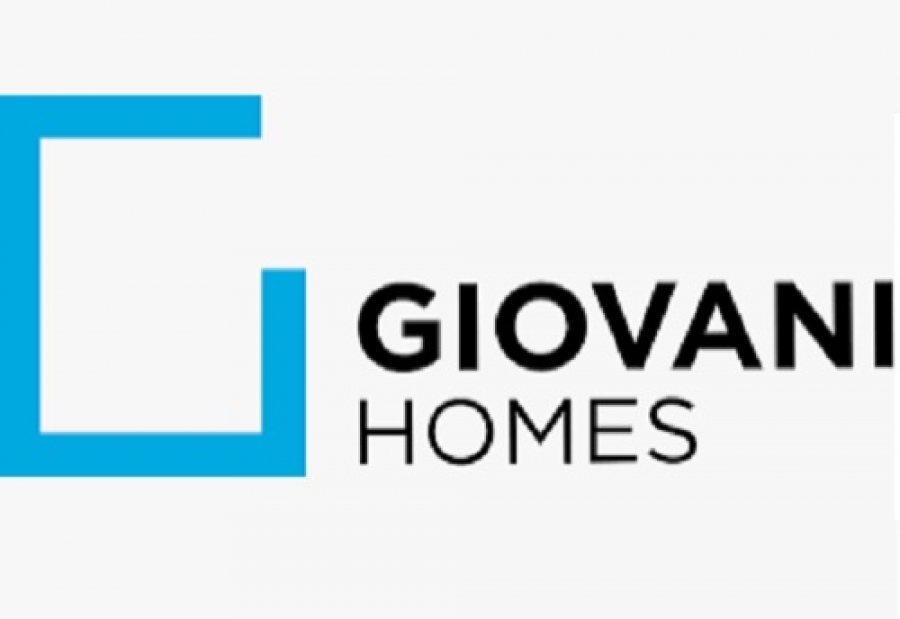 Giovani Developers is a property developer in Cyprus. The company's history has been built upon the philosophies of its founder, Christakis Giovanis, who successfully developed a construction company into the biggest Cypriot property development company in the south-east of Cyprus. Giovani Developers build a wide range of luxury properties, mainly on the South East Coast of Cyprus in the areas of Avgorou, Ayia Napa, Ayia Thekla, Derynia, Frenaros, Oroklini, Pyla, Paralimni, Protaras, Sotira, and Vrysoulles.

With a commitment to building excellence and quality of construction, the company was established in 1986 and, since then, it's played a major role in the development of property in Cyprus. Nowadays, the company is widely recognized as one of the leaders in the Cyprus Property sector, due not only to its volume of building, but also due to the high standards of Quality and Customer Service that it provides to the market. Its operation techniques have been also recognized several times by quality associations and committees. As a result, Giovani Developers is the only company that complies fully with the International Standards of NQA ISO; something that has established its presence in the Cyprus Property market as a most reliable company.

Giovani Developers has a reputable portfolio with properties for sale and more than 2000 individual clients to date. Since the company has established various procedures to ease everything from the purchase process up to the delivery process, clients have found that the stress from buying a property has been largely eliminated. Giovani Developers delivers approximately 300 properties on average, based on the sales record and on the company's development strategy for 2003 up to 2010.

Initially, the company's primary business was to serve the British Sovereign bases in Dekhelia back in the early 80s. Having been in the developing industry for more that 20 years, Giovani Developers holds a Grade A Construction license and it is classified among the elite of Cypriot contractors. Over the years, while the Group has significantly expanded, it still exclusively holds this contract. Giovani Developers has establish strong relationships with its clients, and due to this trust, Giovani Developers has a 14.4% total market share in the South East Coast. The nearest rival follows with 7.8%.

The founder of Giovani Developers is a former politician

Christakis Giovanis, well known in Cyprus as Giovani, is a former member of the House of Representatives of Cyprus. He served the Parliament for 11 years and resigned after Cyprus announced it would abolish its controversial citizenship through investment scheme. On 13 October 2020, the Government of Cyprus suspended the citizenship programme for investment due to a breach of procedures.