Oikos Developers is a real estate developer in Cyprus which dedicated to exclusive beachfront properties.The company has more than 45 years experience in the field, based in south-east coast of Cyprus and has developed more than 30% of the buildings in the district of Famagusta. The developments are based on international standards and regulatio

Pingos Estates is a leading boutique property developer in Cyprus. They offer modern properties at competitive prices, unrivalled construction quality and outstanding after-sales customer support. Since 1969, the company’s passion, commitment to its clients and innovation have been the driving force behind its success. With decades of

Koutsou Developers is property developer in Cyprus. The company originally began its works in 1972 in the now occupied town of Famaqusta, where they first built two 7-story buildings. Unfortunately the turkish invasion forced them to abandon the projects in this area.  In 1976 Koutsou Developers completed a project consisting of 8 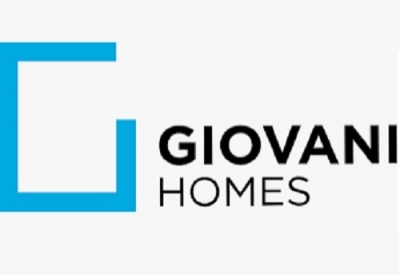 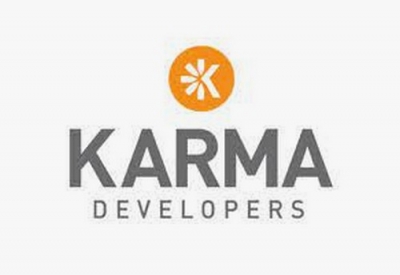 Karma Developers is a property developer in Cyprus and part of Karma Group. The company was established in 1985 and since then, it has flourished by delivering more than 4,000 quality properties. It continues to pursue new projects with unique designs in sought-after locations along the stunning eastern coastline. Karma Developers is considered